TO INCLUCATE IN WOMEN A SENSE OF INITIATIVE AND RESPONSIBILITY WITH HIGHER ACADAMIC PROFILE.

WE ASPIRE TO EQUIP YOUNG WOMEN WITH AN INTELCATUAL CAPACITY IN REACHED WITH A SOUND UNDERSTANDING OF ETHICAL STANDARDS TO ADDRESS MODERN-DAY CHALANGERS BEFIDDING MANNER.

Student can take one group from the following:

Students must have to take one subject from each group: 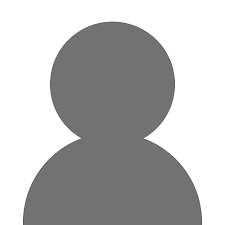